Eighty per cent of all fish is sold abroad which makes the Netherlands one of Europe's few net exporters, countries whose fish exports exceed their imports. Imports are currently some 2.9 billion euro, whereas exports generate over 3.8 billion euro, going mostly to European countries. (source: Visfederatie) 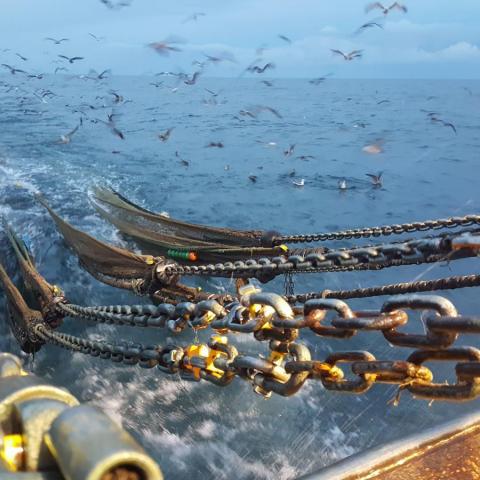 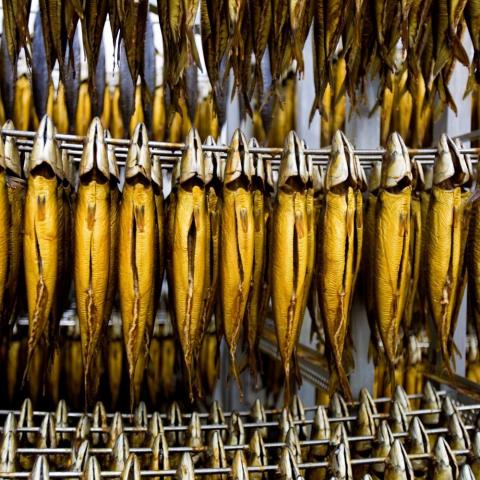 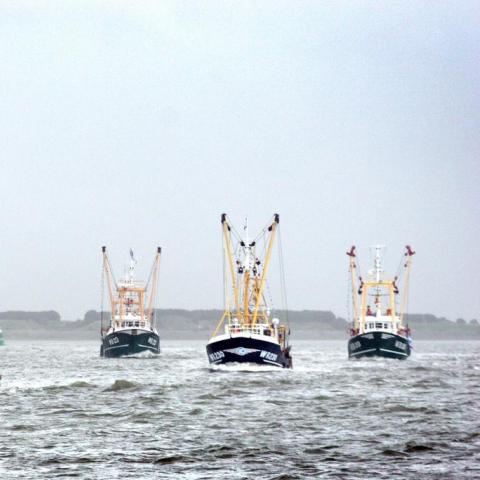 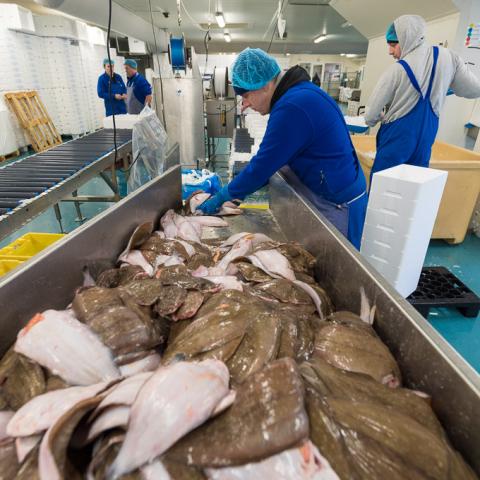 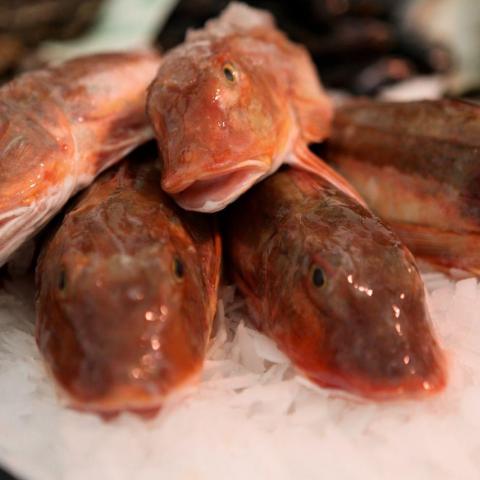 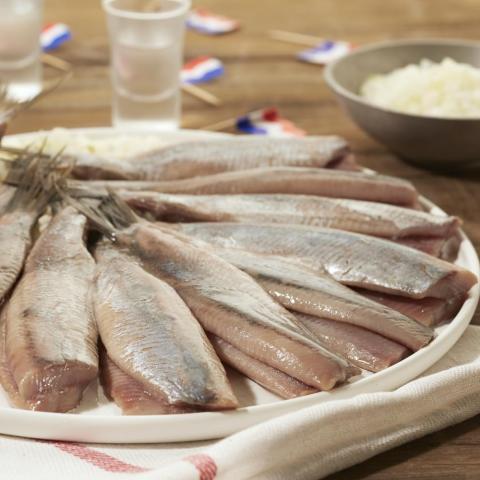